Get fresh music recommendations delivered to your inbox every Friday.
We've updated our Terms of Use. You can review the changes here.

by How to count one to ten 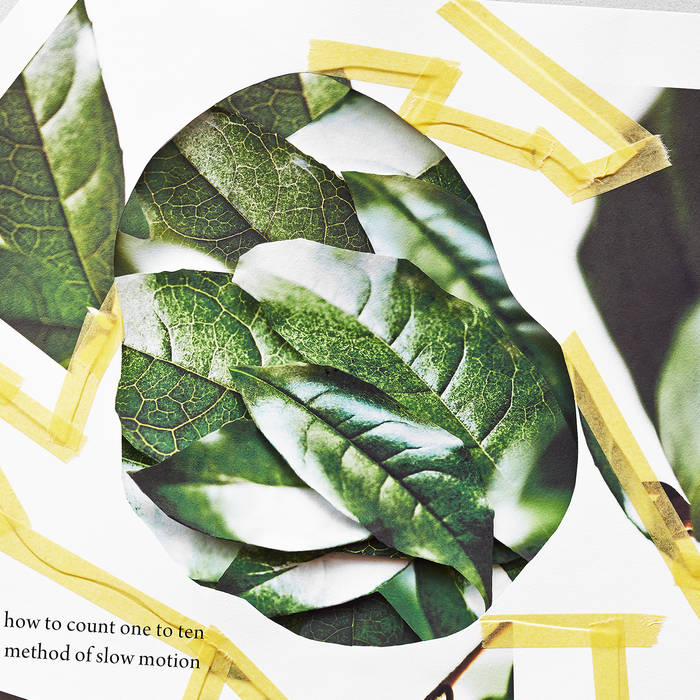 Stephen Healy Makes me hungry for much, much more of this kind of thing from Asia. Wonderful math-rock that is much more soothing on the ears than most European white-boy aggressiveness seen elsewhere in the genre. Favorite track: parade.

[ALBUM INTRODUCTION]
Two years after the release of their remarkably long-selling "Blue Building Blocks", How to count one to ten releases nationwide their new and awaited 3rd EP "Method of slow motion" on October 8th, 2014 from their independent label kiwiport. Still following in the genre of post-rock, yet their use of odd time signatures, pop chord progression, and distortion free clean guitar sound is even more sophisticated to make new experimentations while containing their style within the category.

The songs in the album do not betray the structure of their earlier album, enabling the listener to appreciate the album as an easy listening piece, or as a complex text to be carefully unraveled.  Further notice should be made to the piece "mathematics;re" which is an fusion of rakugo and radio drama to post-rock.  Storytelling, almost like hip hop rapping, is converted into a radio drama form and constructs a fresh world view.

The performers are Tatusya Honna, a kyogenshi that creates stories based only on the sense of hearing, and Kissho Tatekawa, known as a genius of the innovative Tatekawa-ryu.  The title is "Same-koshaku", established by Danshi Tatekawa and recognized as being highly musical within the large number of rakugo titles.  The rush of words ride on the grooves at 133 BPM combined with the meticulously calculated flow of math rock makes it an addictive number.

How to count one to ten / Method of slow motion

ALL MUSIC WRITTEN BY
HOW TO COUNT ONE TO TEN

How to count one to ten 東京都, Japan

New music is available for sale on open sea at NFT.
opensea.io/collection/untitled-collection- 239274483

Bandcamp Daily  your guide to the world of Bandcamp